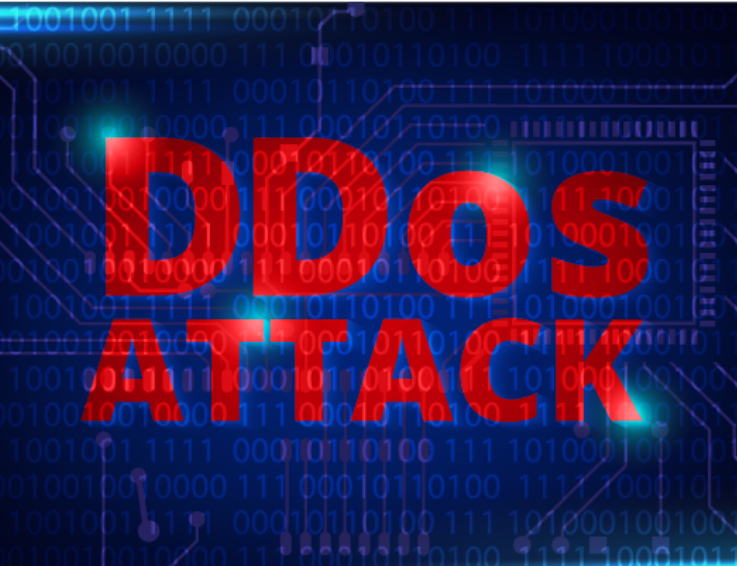 WHAT IS A DDOS ATTACK?

A distributed denial of service (DDoS) attack is a cyber-attack that overwhelms one or more targeted systems (servers, services, or networks) or the surrounding infrastructure by flooding it with internet traffic. The disruption is temporary or indefinite and caused by several or many compromised systems flooding the resources or bandwidth of the targeted system with internet traffic. The person involved in DDoS attacks can control hundreds and thousands of local computers, creating a massive network of “zombie computers” to generate “fake traffic” on the website. Therefore, DDoS protection against such cyber-attacks is important.

Defending against DDoS attacks is undoubtedly a difficult task. Therefore, it is essential to opt for some advanced strategies to defend against a large organization of DDoS attackers. We have several tips that will help you protect your data against such attacks.

Unfortunately, not all DDoS attacks are simple to understand and require advanced and smart tools. In most cases, you can identify a DDoS attack by observing a sudden slowdown in network performance. However, there could be many reasons associated with low network performance. Why not let the experts narrow down the cause of such a slowdown? Rival Host is among the most reliable web hosting service providers. Our premium services ensure complete protection against all types of cyber-threats, including DDoS attacks.

If you suspect that your system is under a DDoS, then consulting your Internet Service Provider (ISP) should be your first step (an ISP connects you to the web, whereas a web host is a site where you upload your internet files). They can re-route your traffic in the case of a DDoS attack.

Companies must implement DDoS mitigation using a Cloud-based protection service or specially designed network equipment. A defense solution helps pinpoint all possible threats and eliminate them accordingly, reducing the duration for which your website is down.

The system must be able to inspect for DDoS attacks thoroughly. Therefore, non-scalable systems are not suitable for protecting against online thefts.

An automated DDoS protection system helps in eliminating the need for costly manual involvement. An automatic system must be able to detect, report, and protect against DDoS attacks.

Companies can keep costs low without forgoing their overall performance by opting with a much efficient, reliable, and affordable DDoS protection system.