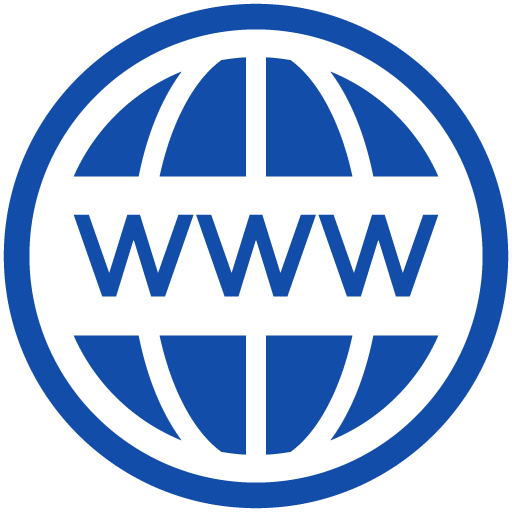 Already have your domain name? Transfer it over to RivalHost for free and set up your website on our powerful servers with 99.9% uptime guaranteed.

We take downtime worries away, as one of our migration experts will take care of you through the entire process, completely FREE of charge. This is what we do every day!

What is a DDoS Protected VPS?

A DDoS protected VPS is a virtual private server that includes DDoS mitigation, meaning it’s located inside a network or data center resistant to DDoS attacks.

This requires massive bandwidth capacity and special hardware firewalls that are designed to stop malicious packets before they can do any harm. Most virtual servers are unprotected and therefore vulnerable to DDoS attacks.

If you host your application on a secure DDoS protected VPS, it means that it’s not vulnerable to cyber attacks and can’t be taken down by malicious attackers, which could be competitors or simply cyberpunks. DDoS is even used to blackmail online shops sometimes.

For reference, check out some of the threats against both Daybreak Games and Blizzard Entertainment by the group known as “Lizard Squad”. If you choose a Rivalhost product, you don’t have to worry about these things anymore and it’s often a better alternative to remote protection and provides higher uptime than anything else.

What kind of virtualization do you use?

Rivalhost uses KVM for virtualization of its DDoS protected Linux VPS platform because it allows one to benefit from the advantages of both user-land virtualization such as OpenVZ and full virtualization like KVM without their drawbacks.

This multi-layer attack mitigation assures that both minuscule and very complex attacks are being stopped within less than just a second to keep your VPS online at all times. This is also perfect for protection of VoIP applications which require very sophisticated mitigation methods to avoid audio/video stuttering when attacked.

No matter if you host a game server, TeamSpeak, Camfrog or web application on one of our secured VPS products, our multi-layer filtering will keep it online during 10Gbps or larger attacks.