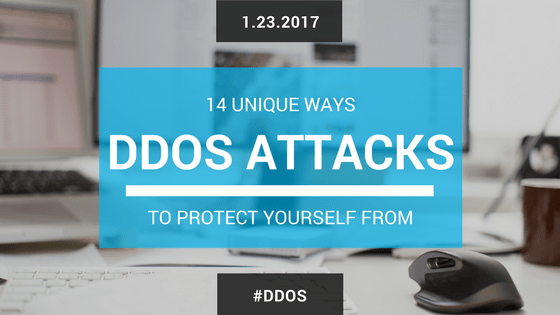 Share List
If your website goes down due to an overload of website traffic, you’re probably a victim of the notorious distributed denial of service Ddos Protection. DDoS attacks have become a nightmare for companies with an active online presence. From BBC to Twitter and from Donald Trump’s website to Netflix, 2016 saw some of the most unprecedented cyber attacks in the history of the internet.