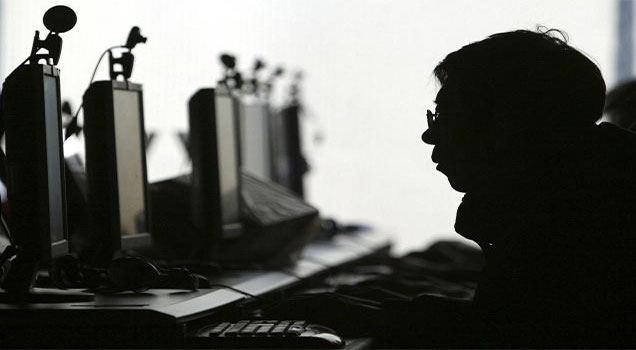 Would you be surprised to know that a 2012 study commissioned by Corero found that over half of the businesses they polled believed that their competition was responsible for attacks on their website? It’s true. What’s even more alarming is the fact that these types of attacks — denial of service attacks launched by competitors — actually trump ‘hacktivism’, or the politically motivated DDoS attacks we hear about so often in the headlines.

Distributed denial of service is being used to disrupt businesses in highly competitive markets. It may seem strange to think that businesses are actually launching attacks at their competitors, given the fact that, while tools do exist, it still requires at least a cursory understanding of the technology behind the attack. And it should be. Unscrupulous business aren’t the ones firing the cannon. As Brian Krebs uncovered on his site KrebsOnSecurity, DDoS-for-hire services are becoming more brazen about how they operate — and many are operating freely online, even accepting PayPal.

What To Do If You Think You Are Being Attacked

Distributed denial of service works by overwhelming a target machine with a large amount of requests until it is sent offline. When your site is being attacked with DDoS, you’ll commonly see a severe lag with connections and your service will degrade quickly. Eventually, your site will be taken offline and you’ll be stuck looking at what you see below:

The first thing that you must do is identify that you are actually being attacked. Of course, in order to do this you have to know what normal traffic looks like. Most DDoS attacks start off with a sharp spike in traffic. If you see a huge uptick in traffic that doesn’t make sense to you, this can definitely be a sign.

While this probably won’t stop the attack from taking you offline (if the attacker is determined), if you are managing your own servers you’ll want to overprovision your bandwidth. This way, you increase your website’s ability to handle the extra traffic.The point of doing this is it will buy you some time to get a handle on the problem, or to contact a DDoS mitigation specialist.

Get in touch with your ISP or hosting provider

You’ll want to get to this point quickly. Your hosting provider will be able to help you understand exactly what is going on and give you an idea of what types of connections are happening and how the site is being attacked.

Depending on the level of the attack your ISP or hosting provider may suspend your account in order to stop the attack from spilling over onto their network and affecting other customers. Be prepared for this if you are facing a particularly large attack and have not set up preventative measures for dealing with DDoS attacks.

Once your hosting provider is involved and they see the attack growing in strength, they will log into their routers and prevent the traffic from getting onto their network. This is good for them (and other customers), but it’s bad news if you’re the one facing a DDOS attack. In other words, the attack will be successful because you will be offline.

If the attack is persistent and has gotten this far, you’ll need to contact a DDoS mitigation expert or company to take charge of the situation and get you back online.

In fact, right here at Rivalhost we offer some of the most competitive prices in the industry, and back up everything with our Price Match Guarantee — if you find similar services for a cheaper price, we’ll match it.

We also offer free trial of our remote DDoS proxy protection services. This allows us to simple and effectively mitigate attacks against your website through a simple DNS change. You do not have to move your hosting, and setup occurs within minutes. Once your DNS propagates your website traffic will be routed through our “scrubbing” center where will filter the bot traffic from your legitimate visitors and allow them to pass through to your website.

If you are experiencing an attack, try our free DDoS protection trial today!